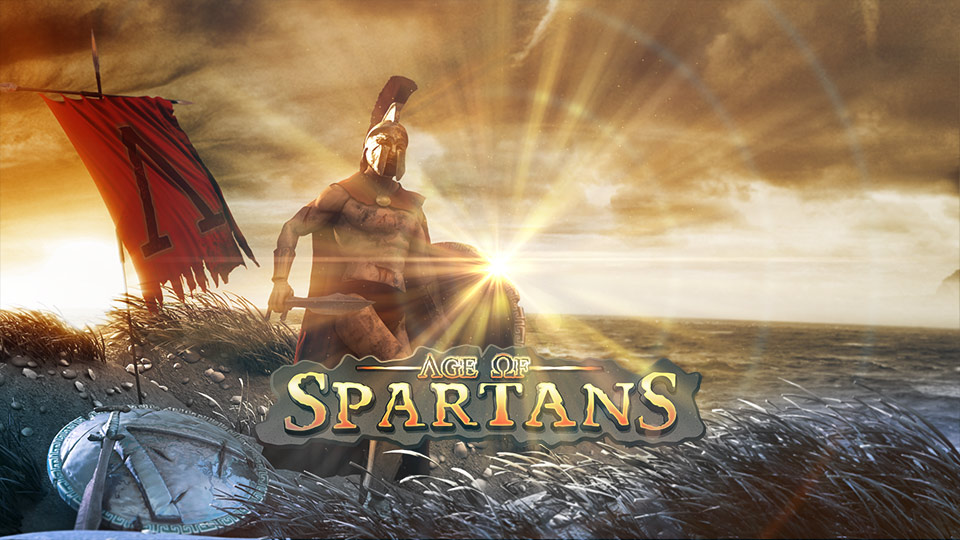 4.6 out of 5 stars.
Log in to rate the game
This video slot is themed on the Hollywood block buster film '300' and the ancient Spartan Battle of Thermopylae was fought between an alliance of Greek city-states, led by King Leonidas of Sparta, and the Persian Empire of Xerxes I over the course of three days, during the second Persian invasion of Greece. It took place simultaneously with the naval battle at Artemisium, in August or September 480 BC, at the narrow coastal pass of Thermopylae ('The Hot Gates').

Journey back to the noble Age of Spartans where King Leonidas stands proudly before his mighty army!