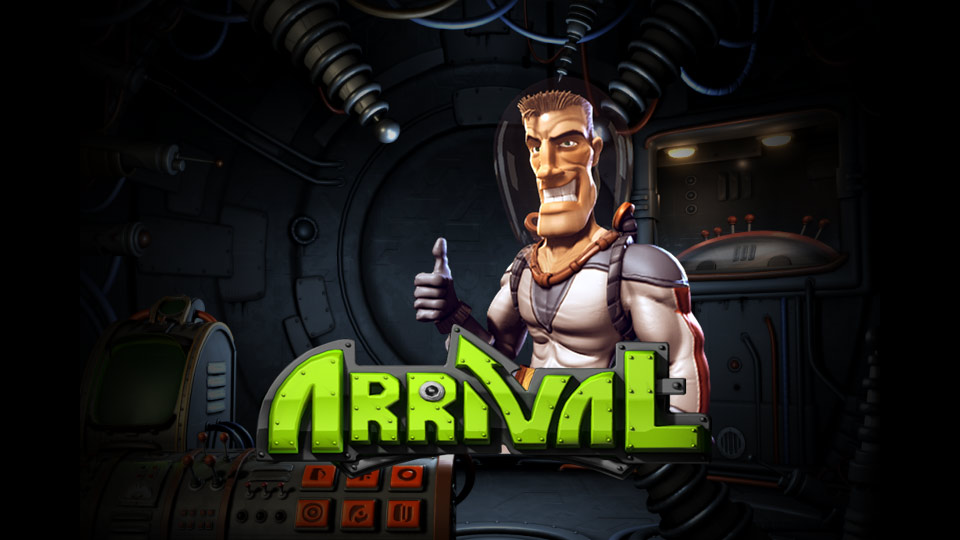 4.4 out of 5 stars.
Log in to rate the game
Far beyond the reaches of known space, the Galactic Police are on patrol, working to keep the galaxy safe.. Suddenly, the greatest threat they have ever known explodes onto the scene! Now they must fight to shield the galaxy from the wicked plans of the evil alien Zarpon. But they did not expect Zarpon's next move, a kidnapping that would divide the team and leave the galaxy defenseless!

Do you have what it takes to help reunite the team and save the galaxy from Zarpon and his powerful robot army? Prepare for the Arrival, because once you are here - there is no going back.
Log in and review this game Share your thoughts with other players