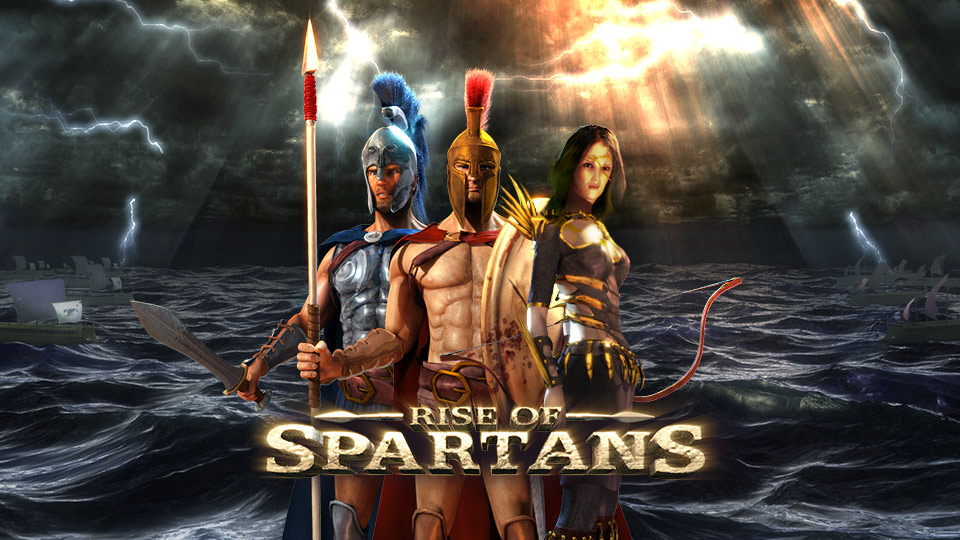 4.6 out of 5 stars.
Log in to rate the game
THE GLORY CONTINUES!
The once distant battle drums have drawn near. Now prepare for victory in the exciting new chapter in this epic tale. Follow Themistocles and his brave warriors into battle. May the gods favour you?
Following on from the ‘Rise of Spartans’ video slot, this game continues with this popular Ancient Greek theme. Loosely based on the Hollywood film ‘300: Rise of an Empire’, ‘Rise of Spartans’ is fast paced and exciting. With action packed animations, an ‘on-reel’ feature game, and atmospheric audio, this video slot will keep players coming back for more.